Local and Nearby Rehab Centers in Albuquerque, NM

Albuquerque, New Mexico, is, unfortunately, no stranger to drug addiction and abuse problems. In Albuquerque alone, it is estimated that there are over 10,000 individuals addicted to drugs and alcohol.
Of those 10,000 people struggling with addiction, it is believed that only about 5% will seek out treatment.
This problem has had a big impact on the community, causing crime rates to rise and putting strain on social service programs.
In addition, many addicts are unable to maintain steady employment, which can lead to financial problems for themselves and their families.
The good news is that there are several resources available to help those struggling with addiction. Treatment programs can provide the necessary support to help addicts overcome their addiction and start living healthy, productive life.

There is hope in New Mexico due to a number of drug and alcohol recovery facilities for genuine reasons and for a healthier life in cities like Albuquerque. Find out about a facility on our list below that suits your needs, or contact us for individual recommendations.

Information About Substance Abuse and Addiction in Albuquerque, NM

According to the Substance Abuse and Mental Health Services Administration, there were nearly 18,000 admissions to drug and alcohol treatment facilities in New Mexico in 2016.
This number has been increasing steadily over the past few years. Albuquerque is the largest city in New Mexico, and it also has the highest number of people seeking treatment for substance abuse.
In 2016, there were over 4,000 admissions to treatment facilities in Albuquerque. This is nearly double the number of admissions in the next highest city, Santa Fe. The increase in drug and alcohol abuse in Albuquerque is likely due to several factors.
One is the availability of drugs. Albuquerque is located on Interstate 40, which is a major drug trafficking route. This makes it easy for people to get their hands on drugs.
Another factor is the city’s economy. Albuquerque has a high poverty rate, and this can lead to desperation and desperation can lead to drug use. 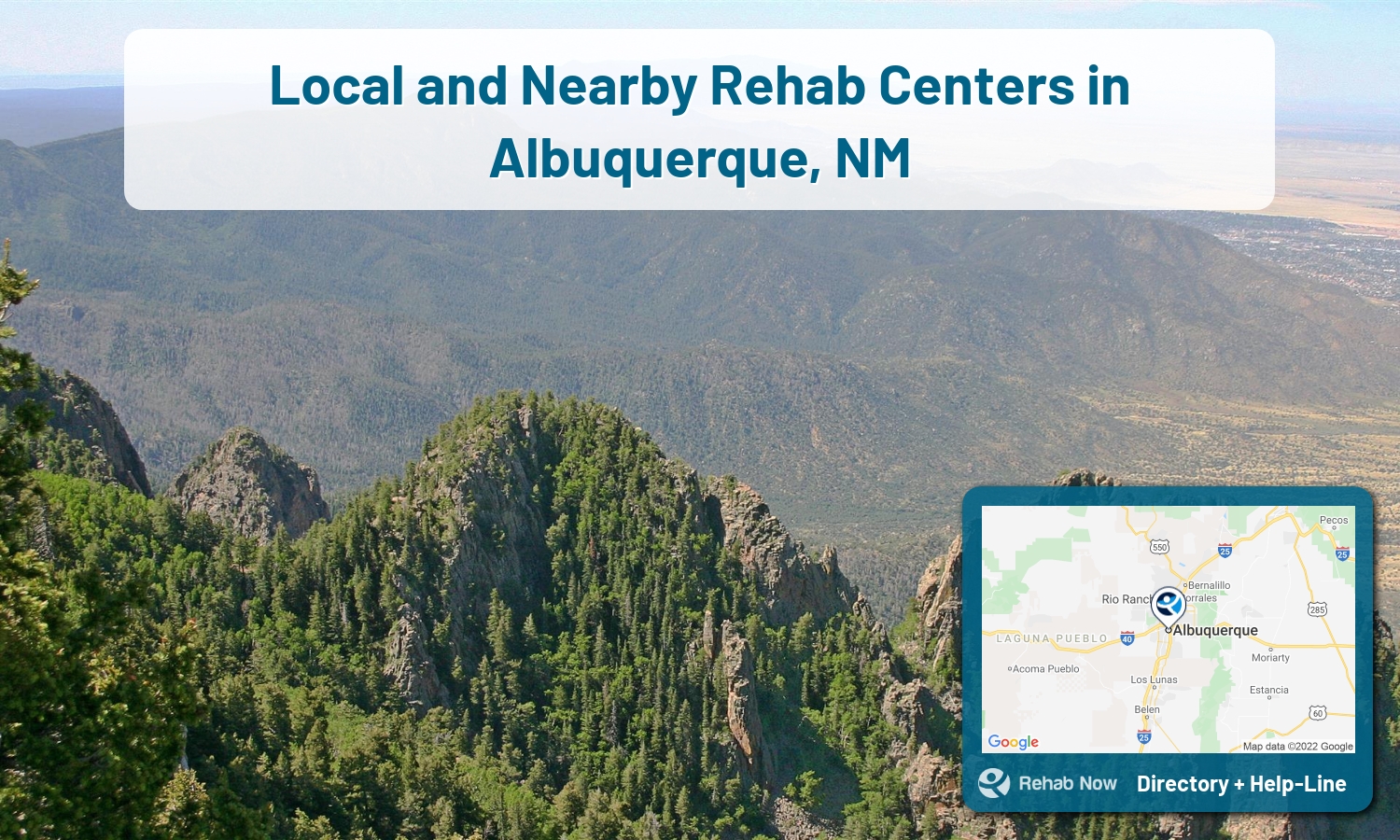 Get Sober in Albuquerque, NM

A wide range of drug treatment options is available in Albuquerque, NM.
Inpatient rehab programs typically last 30-90 days and involve individual and group therapy and activities designed to promote sober living skills.
Outpatient programs are less intensive and typically last 1-3 months. Patients in outpatient programs will generally meet for group therapy a few times per week and may also participate in individual therapy and other activities.
12-step programs, such as Alcoholics Anonymous (AA) and Narcotics Anonymous (NA), are also popular in Albuquerque.
These programs rely on peer support to help people maintain sobriety and typically involve attending regular meetings and working through the 12 steps. Holistic therapies, such as yoga and meditation, are also often used in addiction treatment.
These therapies can help reduce stress and promote relaxation, which is essential in recovery.
After getting sober, life in Albuquerque, NM, can be very rewarding. Those in recovery will be able to enjoy all that the city has to offer without having to worry about drugs or alcohol.
There are many different activities to participate in, such as hiking, biking, and exploring the local attractions. Additionally, plenty of resources are available to help people in recovery stay on track, such as support groups and sober living homes.

New Mexico has been one of the leading states in the nation when it comes to drug and alcohol use, abuse, and addiction. Opioids are responsible for over 60% of all drug-related overdoses in New Mexico. Alcohol-related deaths in New Mexico are the highest in the nation and almost twice the national average since 2000.

Signs of Someone Struggling With Addiction in Albuquerque, NM

These are the signs of someone struggling with addiction:

What are the Main Reasons Albuquerque, New Mexico has a Drug Problem

How to Follow Up After Rehab in Albuquerque, New Mexico

After you have completed a drug rehab program in Albuquerque, New Mexico, it is important to follow up with some type of aftercare treatment.
This can help you stay sober and avoid a relapse. Albuquerque, New Mexico, offers a wide variety of resources for those who are looking to follow up after rehab.
The first step is to contact your local Albuquerque Rehabilitation Center. They can help you with any questions or concerns you may have about your treatment options and can provide referrals to other resources in the Albuquerque area.
There are also several 12-step groups in Albuquerque that can provide support and guidance, such as Alcoholics Anonymous and Narcotics Anonymous. In addition, there are many online resources that can be helpful, such as online forums and websites dedicated to recovery.
Finally, it is important to stay connected with your support system, whether that includes friends, family, or a therapist. Albuquerque provides a wealth of resources for those who are looking to follow up after rehab and live a sober life.

How to Pay for Rehab in Albuquerque, New Mexico?